Fleaflicker offers three different draft options, the live draft, an import rosters feature for offline drafts, and an email draft. This article walks through the ins and outs of the email draft.

Fleaflicker’s convenient email draft tool is the perfect option for commissioners who anticipate having a hard time coordinating a live draft date and time or simply want to take their time with the draft.

You can start a live draft whenever you like, and owners can visit the site at their convenience to make their draft selection. All members of the league will get notified via email as each pick is made.

Here’s how the email draft works:

Step 2: The email draft banner appears on the site and owners get an email that the draft has started

Step 3: The owner with the first pick of the draft goes into the Players Draft listing

Step 4: The owner uses the initial Draft button to select their player, then selects Draft again to confirm their choice; the player is added to their roster

Step 5: The league is alerted about the pick as the draft moves to the next owner; the email includes who is on deck for the upcoming picks

Steps 3-5 continue in a cycle until the draft completes!

We hope this article helps give you more insight into how an email draft works! Please reach out if you have additional questions we can help with. 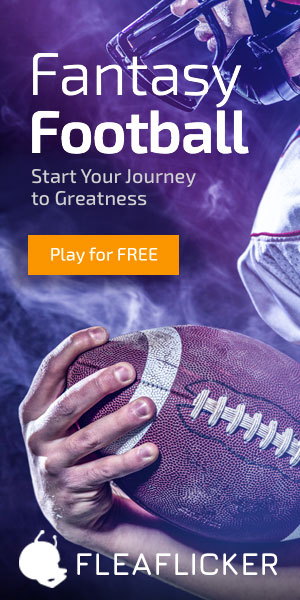 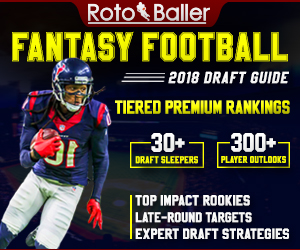 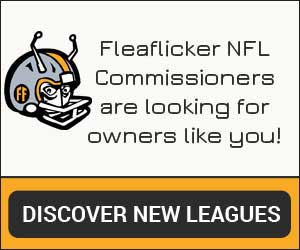